← back to
Altar Records
Get fresh music recommendations delivered to your inbox every Friday. 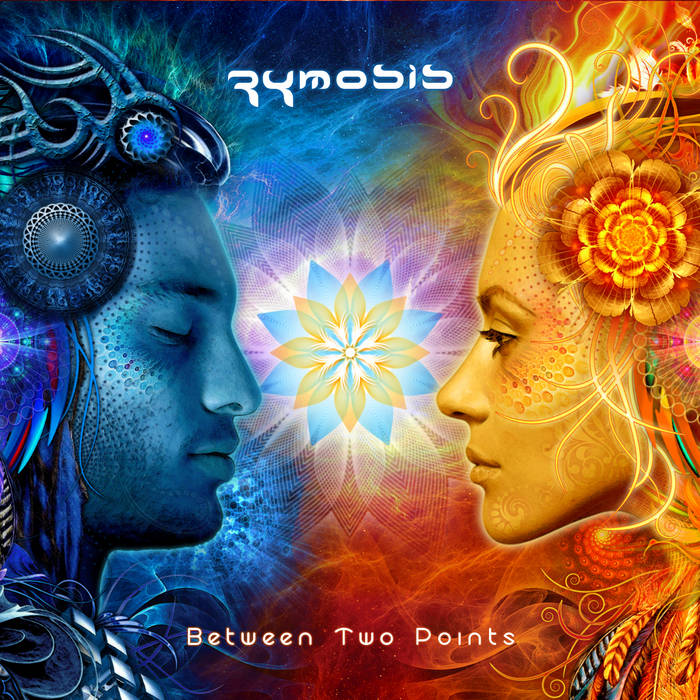 sahell I have a hard-copy of this album presented proudly in my living room ... What can I say .... With the proper build up of "Quiet Sadness" ... This album will drag you through every emotion of your soul with it's "Forgotten Days" .... I can not express my love for this track ... written with zymosis's soul ... it touched mine in my core ... The most dangerous track I have ever heard, and yet my very favorite track of all time ... I will be following Zymosis until I die because of this song ... Favorite track: Forgotten Days.

Matthew O`Toole ZYMOSIS is a Tour De Force...he takes this genre to another level. Amazing atmospheres - I have loved his music from the moment I came across it. Bravo - Incredible album Favorite track: Quiet Sadness.

flow in this is another album that i needed on CD for long car journeys. good production, full and interesting.

ॐ Across The Universe ॐ